Why Every EMT Needs a Tactical Medical Bag 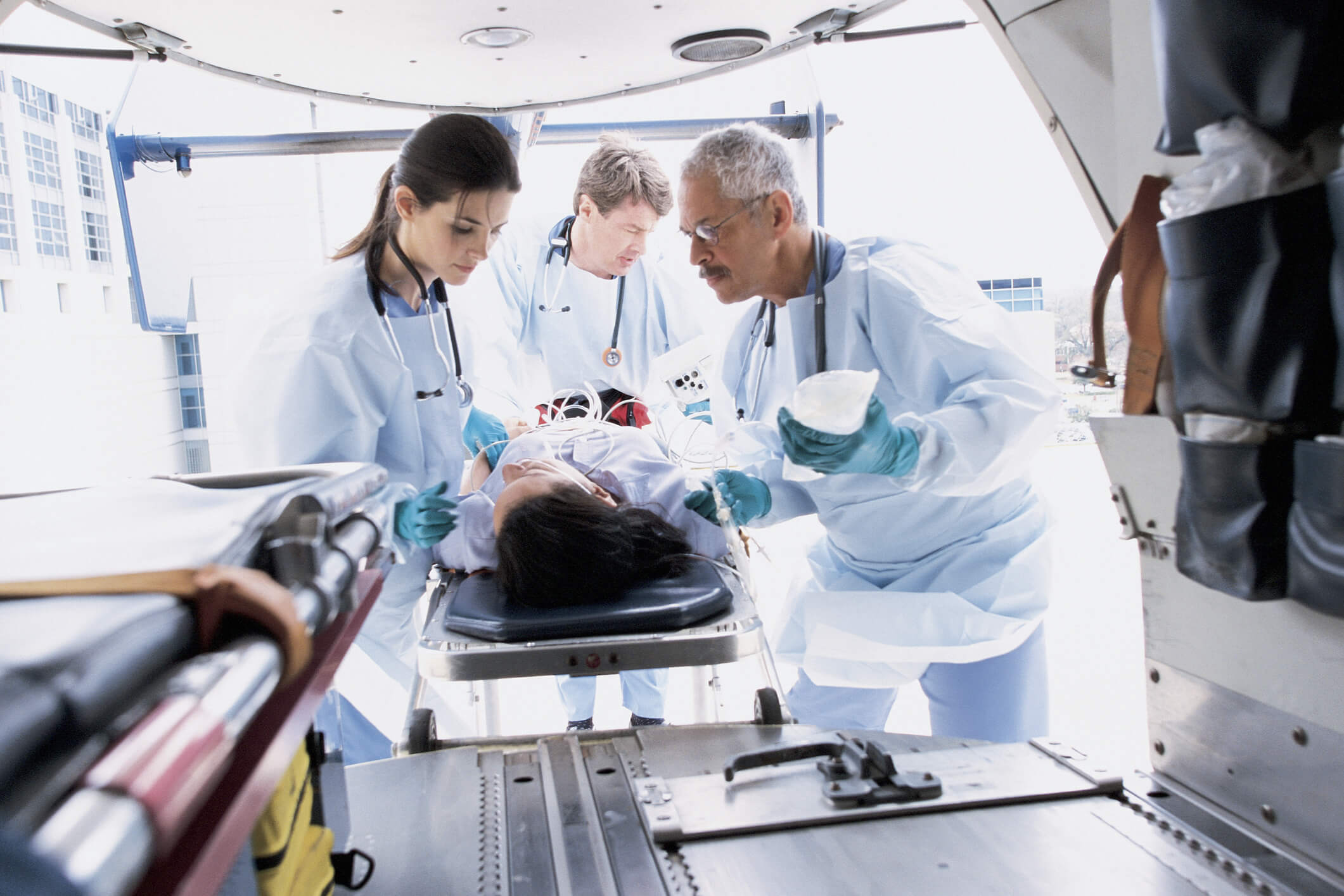 Tactical medicine, sometimes called SWAT medicine, is a high stakes branch of emergency medical services (EMS) that caters to the needs of law enforcement, the military, and other first responders. If your organization serves the general public, then you might think that tactical medical care is well outside of your wheelhouse.

The reality is much different. The rate of mass shootings—and the number of casualties—is steadily rising. Political turmoil always has the potential to turn violent. And in 2017 alone, there were nearly 15,000 gun-related homicides in the United States, with more than 100 due to mass shootings.