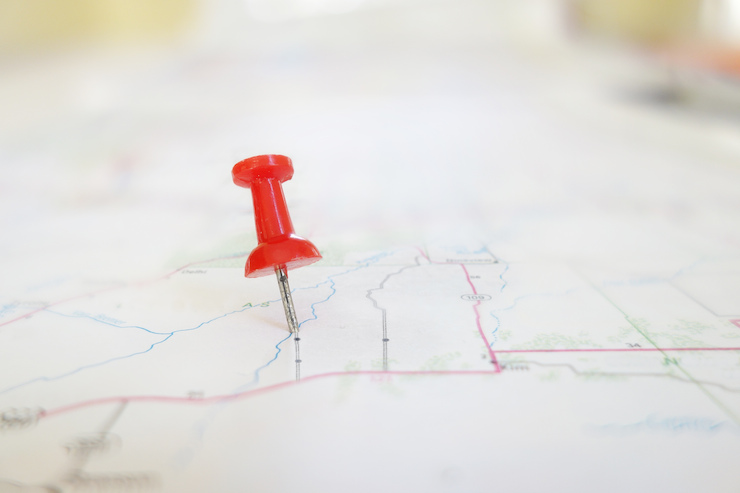 For every 1,000 Americans, 423 made an emergency room visit to a community hospital in 2013. The population of the United States that year was 316.5 million, so when you do the math, that’s almost a whopping 134 million ER visits. This number doesn’t include millions of hospital inpatient stays or outpatient procedures, further emphasizing the importance—and challenges—of providing quality care every time someone walks in, or is wheeled in, the door.

Even though every ER bay contains in-wall suction, that’s of little use if someone goes down in the waiting room or hallway. Critical care practitioners realize it’s important to have suction technology available in whatever location it’s needed. A portable suction machine can not only improve patient care, but it can also save lives. Here are four important places where hospitals should have the devices:

Trauma rooms may have in-wall suction, but other parts of the ER do not. How many times have you served ER patients on gurneys in the hallway? If they aspirate, you need suction stat. Portable suction lends itself to providing critical care wherever and whenever it’s needed. If someone in the waiting room codes or experiences an episode of syncope, you need to be able to quickly grab a portable suction machine to have on hand if the situation requires it.

Every crash cart should include an emergency portable suction device. It’s just as important to patient safety as a defibrillator. If a coding patient requires his airway to be cleared and is away from his bedside in-wall suction, it’s almost ridiculous to think you could transport him down the hall or around the corner to the closest in-wall suction. Instead of taking the patient to a suction port, you should bring the suction to the patient. An emergency medical suction device mounts easily to the side of the crash cart and can be plugged in right along with defibrillator so you always have suction at hand.

In 2012, during superstorm Sandy, New York City utilities company ConEd shut off the electricity and New York University Langone Medical Center’s auxiliary generator failed to start. The hospital scrambled to stabilize 215 patients--including many from intensive care units--in order to transport them to other facilities.

Any ICU nurse understands how vital suction is to patient care. While we all like to believe we can rely on our facility’s backup generator to kick in if the power goes off, equipping intensive care floors with portable medical suction machines would help to minimize the risk of aspiration if the generator failed during a power outage.

What do you do when a visitor collapses? If you’re lucky, the episode is a result of nothing more than low blood sugar and you’re able to get the visitor on her way. But occasionally, a non-patient goes down due to a serious medical condition. In that situation, a portable suction device can play a key role in stabilizing the visitor until she can be transported to the ER for an evaluation.

We have seen many non-patient treatment areas within hospitals and facilities outside of hospitals converted to patient care during the current COVID-19 pandemic. Many of these facilities have been forced to quickly purchase portable suction to provide the essential medical vacuum necessary to maintain a ventilator patient. It is best to have an equipment cache available to outfit such a surge facility rather than attempting to obtain equipment during times of spiking demand.

Have you seen an emergency occur outside a patient room, where in-wall suction wasn’t available? Tell us in the comments.

Editor's Note: This blog was originally published in September, 2015. It has been re-published with additional up to date content.