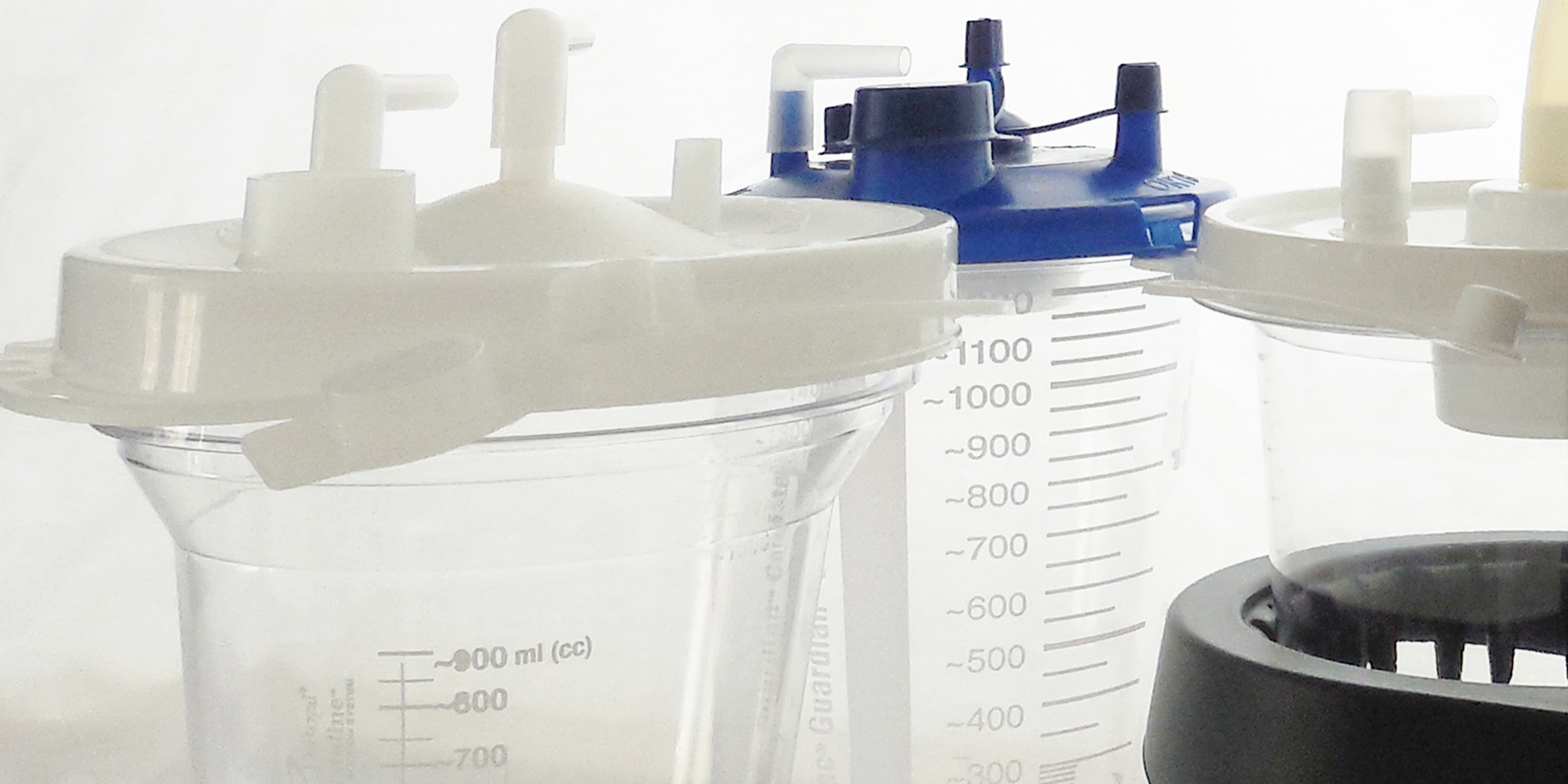 Yet again, hospital emergency departments and intensive care units are becoming overwhelmed. Doctors, nurses and medical personnel are being asked to go above and beyond to protect patients — and to do it quickly.

Respiratory symptoms are the primary issue in most COVID-19 hospitalizations, often requiring intubation to allow the use of a ventilator. In these situations — and in the many other emergencies that require intubation — proper airway management is vital ahead of the procedure. Intubation can be dangerous or even impossible to perform in patients who are at risk of aspiration, and patients who aspirate may choke and have a higher long-term mortality rate because of the exposure to bacteria and other pathogens.

However, personnel should practice these safety measures before, during and after suctioning procedures:

Personal Protective Equipment (PPE) is commonplace is hospitals today. Even before the pandemic, surgical masks, face shields, gloves and more were frequently used, depending on the department and procedures being performed.

During airway suction, using PPE is perhaps the most effective and immediate way for hospital personnel to protect themselves. While suction is meant to capture potential emissions from a patient, it remains possible for harmful bacteria or pathogens to escape the esophagus or mouth and make it into the air.

More than ever, sanitization is a priority in hospitals, so it goes without saying that suction equipment must be disinfected between every use. Not only do the tubes or catheters used for the procedures become covered in the patient’s emissions, but the aspirator units themselves are susceptible to becoming covered in stray fluids or material. Pay special attention to handles.

Portable suction devices, such as those offered by SSCOR, are AC powered, but they also have battery backups for emergency situations. Imagine in a worst-case scenario of a hospital power outage, a fully charged suction device may be a lifeline for a patient who require intubation.

Additionally, the SCCOR DCell Suction device provides a useful backup when external power is unavailable. It is the world’s first and only full-sized portable suction device powered by off-the-shelf alkaline batteries.

Just as bad as losing power — or maybe even worse — is starting up a suction device and finding it won’t start. That’s why regular testing and maintenance of these devices is important. Those in charge of equipment should keep records of when devices are purchased, as well as warranty information.

Learn more about how often you should replace your suction devices here.

Take your time (even during an emergency)

Emergency procedures conjure scenes of doctors and nurses rushing to a bedside, frantically yet skillfully saving a life — but that drama may not have a happy ending if someone is in too big of a rush.

It can be easy to trip over a suction device’s cord or pull one out if someone isn’t watching their feet. During the suctioning itself, a careful, considered approach is necessary, so the person operating the device remains steady, is not using too much or too little suction, and is vigilant to not injure the patient’s airway.

The right tools go a long way to protecting patients and setting the stage for a successful intubation. For example, the SSCOR DuCanto Catheter is curved to mimic the shape of a patient’s airway and is specifically designed for the SALAD (Suction Assisted Laryngoscopy and Airway Decontamination) technique to facilitate safe, effective suctioning.