Alkaline Batteries - A Good Friend in an Emergency 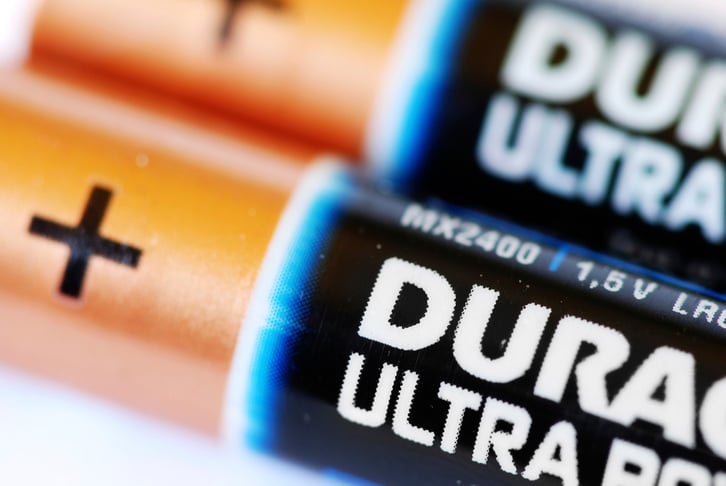 The more I work with alkaline batteries, the more impressed that I become. Packed in this compact cylinder is a modern miracle.

Paired with the latest LED technology, a couple of AA cells will provide light for hours. Alkaline batteries in a ‘clam shell’ can keep your 2 way radios running well beyond the time it would have taken for them to be recharged. A recent revelation is that twelve D cells can power a medical suction device for six to nine hours. The reason the alkaline batteries can perform these various functions is because of ‘power density’. Alkaline batteries pack a lot of power into a very small package.

That is not to say that your alkaline batteries will function as well in year ten as they would in year one. In fact, at the end of ten years, the capacity can be 50% of the original. As a result they will run the devices for a shorter period of time.

Therefore, if you are setting aside batteries for a critical application it would be wise to check that they are not too far into their shelf life period. It would also be good practice to verify that your critical batteries have at least seven years before their expiration date.

But, don’t cache your alkaline batteries until they expire and be forced to throw them away. They can be cycled into non‐critical applications a few years into their shelf life and replaced with new in your critical equipment cache. No waste!

Recognizing these facts, manufacturers of Powered Air Purifying Respirators (PAPR), used to protect caregivers from contaminants, have recently begun to supply alkaline battery‐powered devices as an alternative to rechargeable devices. Rechargeable devices are dependent on external power for charging and proprietary batteries that may not be readily replaceable under all circumstances. Medical aspirators which can run from off‐the‐shelf D cell batteries are also now available.

Finally, a word of caution. There is HUGE variation in the quality of alkaline batteries. During the process of developing a medical aspirator that functions from alkaline batteries, we did many run time tests and learned a lot about the various brands available. A good rule of thumb is to always use name brand alkaline batteries. The generic batteries do not seem to have the same capacity as a rule.

Let us know if you have an electronic device that you would like to see capable of running from alkaline batteries.

Editor's Note: This blog was originally published in July of 2015. It has been re-published with additional up to date content.