How to Suction a Patient that is in Cardiac Arrest 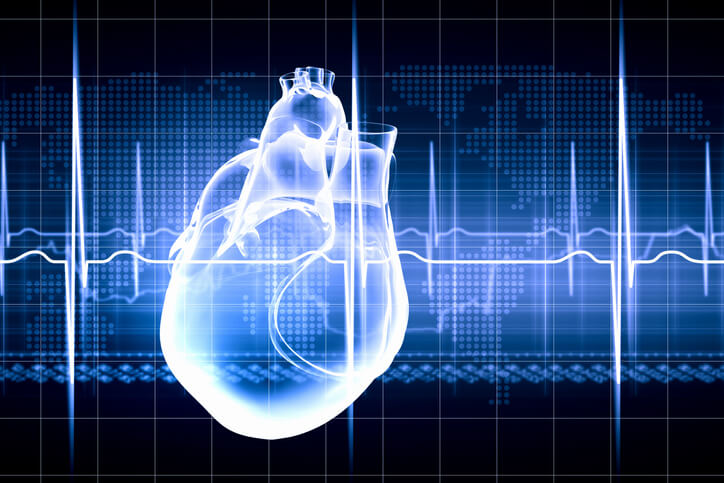 When to Suction a Patient in Cardiac Arrest

Suctioning is a cornerstone of secondary treatment for patients in cardiac arrest. After you have begun compressions and initiated treatment to start the heart, securing the airway is key. Use a bag or advanced airway to support a patient in cardiac arrest to breathe who cannot breathe on their own.

In some cases, an airway obstruction may even be the cause of cardiac arrest, as in the case of a drowning, choking, or anaphylaxis victim. Suction a cardiac arrest patient who:

Before suctioning, ensure you can see the airway. Some cardiac arrest patients have a traumatic injury that obstructs the airway or that increases the risk of asphyxia, such as from a wound bleeding into the airway. Don’t assume that the obvious or primary injury is the only injury. A drowning survivor may also have an injury to their throat, for example, or a car accident victim may have choked before or during the accident. Clearing the airway in the case of these additional injuries can prevent further complications.

As with all patients, preoxygenation is key. If a patient in cardiac arrest is being artificially ventilated and producing frothy secretions, alternate no more than 15 seconds of suctioning with two minutes of hyperventilation. Monitor all vital signs during suctioning and be prepared for a patient whose pulse has been restored to experience arrhythmias or cardiac arrest again, especially if they become hypoxic. Always reoxygenate the patient after suctioning.

Cardiac arrest patients must be transported for further stabilization and observation, even if a normal pulse and respiration are restored.

The Role of the Right Equipment

For patients in cardiac arrest, seconds count. Imagine a common scenario: A patient suffers a drowning accident and is in cardiac arrest. You need to clear their airway. After a long run from the ambulance to the beach where the accident occurred, you realize your suction unit is still in the ambulance—or worse, it’s not charged.

Preparation is key here. You need the right portable suction machine that will allow you to quickly tend to patients in cardiac arrest. Ensure the machine is always part of your trauma kit, and that you take it with you—along with attachments of various sizes to every trauma survivor and every patient at risk of cardiac arrest. For help choosing the right machine for your agency, download our free guide, The Ultimate Guide to Purchasing a Portable Emergency Suction Device.