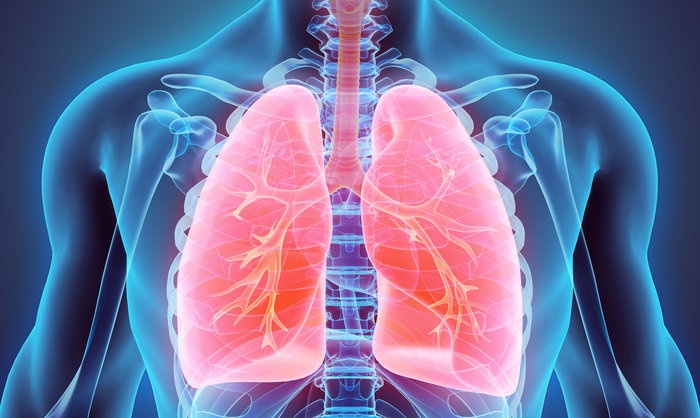 Respiratory emergencies are some of the most critical calls to which you will respond. If the airway is impeded or the patient is unable to exchange oxygen, you could be heading straight toward respiratory arrest. Your job is to prevent the arrest and ensure a patent airway with good air exchange—which is why a thorough understanding of thoracic anatomy is fundamental to correcting respiratory insufficiency.

The structures that make up the airway system are typically broken down into upper and lower. These include:


Knowing the dimensions and locations of these structures is imperative to managing the airway. Intubation, surgical cricothyrotomy, and pleural decompression can only be performed safely if you know exactly where these structures reside within the body.

Gas exchange within the body takes place through five actions within the respiratory system:

At rest, the muscles that support ventilation (scalenes, pectoralis minor, serratus anterior, external intercostals, and the diaphragm) are relaxed. Upon inhalation, the diaphragm retracts downward, while the rest of the muscle assemblage expands the chest upward and out, creating negative pressure within the chest to draw air in. During exhalation, the diaphragm and musculature relax, forcing air out of the lungs, while the transversus thoracis, internal intercostals, and rectus abdominis return the ribs and sternum to their at-rest posture.

Gauging the respiratory function of your patient is one of the most important steps in your patient assessment. You must conduct a thorough assessment of the chest to ensure your patient is moving adequate amounts of air and oxygenating their tissues. Here are a few reminders:

A thorough assessment will help you zero in on the underlying insufficiency.

Signs and Symptoms of Thoracic Trauma

Trauma to the chest can not only compromise ventilation, but it can also prevent gas exchange in the lungs. Traumatic injuries to the chest include:

Maintain a high index of suspicion for thoracic trauma if any of the following are observed:

A thorough understanding of thoracic anatomy will enable you to identify, treat, and correct life-threatening conditions involving the chest.