Medical Suction for Drowning: What You Need to Know 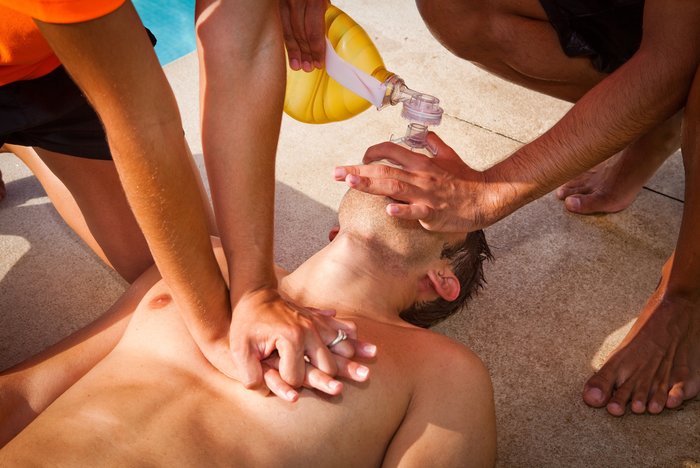 As the summer wanes, and kids return to school, you, as an emergency responder, may be lulled into believing that the risk of drowning has subsided or at least diminished significantly. As the fall approaches, fewer people are engaged in water sports, vacations are winding down, and swimming is less of a focus.

But the reality is quite different. Not only is drowning a significant year-round threat across the United States, but it is also a lethal worldwide phenomenon.

According to the World Health Organization (WHO), drowning is now the third leading cause of unintentional injury death around the world, with an estimated 360,000 drownings occurring each year. Not surprising, children are at highest risk, as are males and individuals with increased access to water. Here are some frightening statistics (2014) from WHO’s Media Centre Report on Drowning¹:

Other factors associated with an increased risk of drowning include:

The 2002 meeting of the World Congress on Drowning did away with the term “near-drowning,” instead defining drowning as any process of respiratory impairment caused by submersion or immersion in liquid.² In conjunction, the International Life Saving Federation has produced a list of safety recommendations for various water environments, to reduce the number of drownings globally. They are:

The initial assessment of the drowned patient is critical to aggressive treatment. Assessment should include³:


Drowning scenarios are primarily respiratory emergencies. If alcohol was involved or the patient was seen diving into the water, treat for spinal injury via immediate immobilization before removing the patient from the water. Your main priority: rescuer safety!


THE ROLE OF MEDICAL SUCTION FOR DROWNING

Like any respiratory emergency, your main objective is to support oxygenation, reverse hypoxia, and maintain a patent airway. You’ll need your portable suction unit for each stage of this process. Begin by:


Each of these steps may require intermittent medical suction. The patient may expel water, which will need to be evacuated via suction. If intubation is performed, suction may be necessary to visualize the cords, especially in the presence of trauma. Cardiac compressions may force water from the patient’s lungs and stomach, so keep the portable suction unit nearby.


Drowning is a common threat, and like any respiratory emergency, it requires immediate action and effective treatment. And a crucial piece of equipment is your portable suction unit.