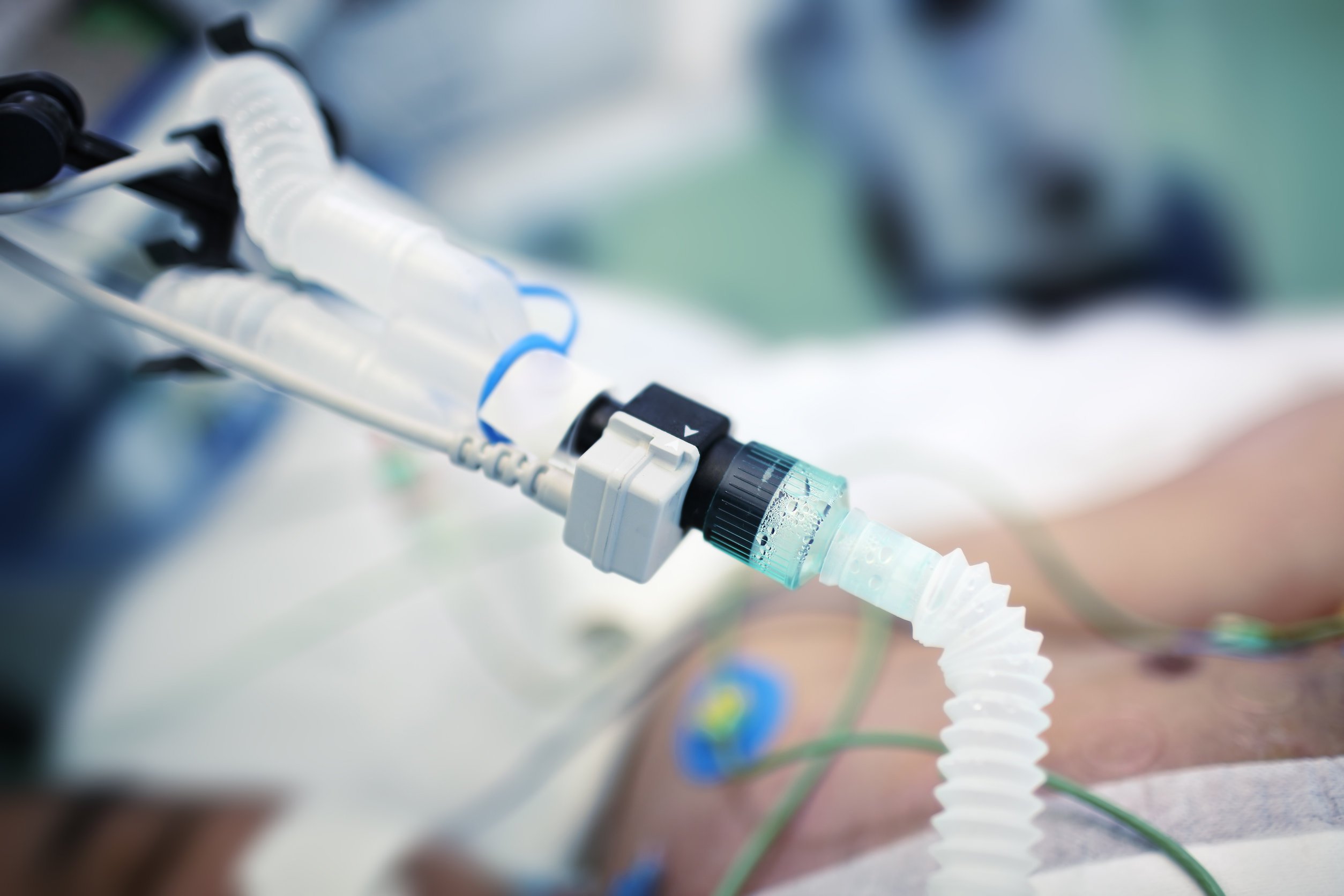 Respiratory diseases are among the most serious ailments humans face, with the potential for symptoms to create emergency situations in a matter of moments. In these scenarios, if treatment does not begin just as quickly, the results can be fatal.

For first responders and medical personnel, forewarning of what to expect from a patient experiencing an emergency caused by a respiratory disease, including their specific diagnosis, can make a substantial difference in the outcome and speed of treatment.

Respiratory diseases largely fall into one of two categories — obstructive or restrictive. These conditions can vary significantly in causes and symptoms, but anyone with a respiratory disease may require airway suction and intubation during an emergency.

Read on for a breakdown of how the categories differ — and their similarities when it comes to emergency treatment.

These are conditions that, as you might expect from the name, obstruct a patient’s ability to exhale air from the lungs. As patients struggle to get air out, the trapped air can affect lung volumes and capacities. Typical symptoms include wheezing, coughing up mucus, persistent cough, tightness in the chest and shortness of breath.

Among the most common diseases in this category are chronic obstructive pulmonary disease (COPD), asthma, bronchiectasis and cystic fibrosis.

COPD — which is typically caused by tobacco smoke or other air pollutants and affects 16 million Americans (plus millions more who have not been diagnosed) — includes other lung conditions, such as emphysema or chronic bronchitis, and is a good example of how an obstructive respiratory disease can work. Without treatment or lifestyle changes, COPD is progressive, gradually causing your lungs to lose their natural elasticity and over-expand. Eventually, some air will be trapped in the lungs during exhalation.

Sometimes, a patient with an obstructive respiratory disease may have an exacerbation of their symptoms that requires emergency attention. This scenario may require intubation preceded by suction to clear the airway of excess mucus or sputum.

Symptoms can include shortness of breath, wheezing and a persistent cough. Depending on their specific diagnosis, a patient’s cough may include excess mucus, or they may experience excess fluid in their lungs (pneumonia or advanced lung cancers, for example). Again, a crisis scenario may necessitate suction and intubation.

What’s the best way to go about that?

Intubation is often necessary for a patient with a serious respiratory disease, but without proper airway management before the procedure, it may be difficult or create more harm to the patient.

As described, patients suffering an emergency caused by their respiratory disease may have excess mucus, sputum, fluid or another substance creating a blockage in their airway. Quick, safe suction is required before intubation.

Having a suction aspirator with a pressure level that can be regulated is vital for first responders and hospital personnel. In addition, the SSCOR DuCanto Catheter has a large diameter, is curved to mimic the shape of a patient’s airway and is specifically designed for the SALAD (Suction Assisted Laryngoscopy and Airway Decontamination) technique to facilitate safe, effective suctioning.

No matter the patient’s condition, in an emergency, the proper tools make all the difference.