Obstructive vs. Restrictive Respiratory Diseases: What You Need to Know 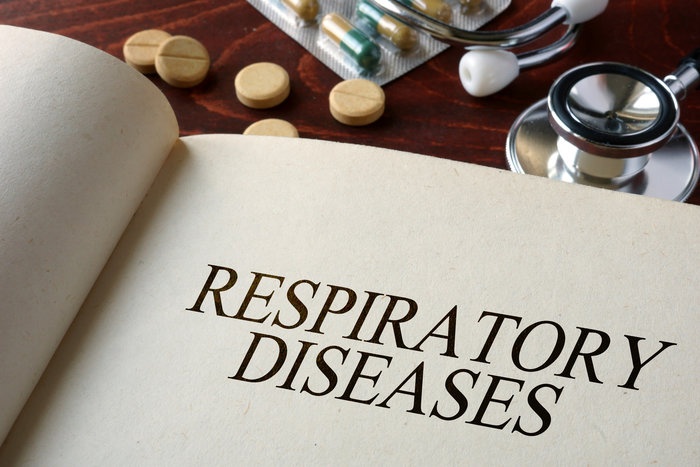 Here’s a question: If your car broke down, would you feel comfortable fixing it yourself, even if you had no idea how an internal combustion engine works? I doubt it. Knowing the inner workings of a system is key to identifying problems within the system and even more important to fixing said problems.

Think about it. When you are treating a person in cardiac arrest, your treatment decisions are guided by your knowledge of the circulatory system. How could you possibly correct deficiencies in the system, such as an arrested heart, if you lacked an understanding of the role the heart plays within the system? The same can be said of the respiratory system. The best way to devise a treatment strategy for patients in respiratory distress is to understand the basic mechanics of human respiration.

So in an effort to better diagnose and treat those patients suffering from respiratory diseases, let’s review some of the basics of respiration.


How the System Works

The American College of Emergency Physicians breaks down the proper functioning of the respiratory system into five factors:

1. Ventilation – adequate bulk flow of gas into and out of the lungs

2. Distribution – the gas must be delivered to the lungs in order for gas exchange to take place

3. Diffusion – the alveoli must be able to engage in gas exchange

4. Perfusion – there must be adequate blood flow throughout the pulmonary vasculature for the alveoli to function

5. Circulation – the heart must be capable of pumping blood throughout the body, along with adequate amounts of hemoglobin for delivery of oxygen to the cells


Now that you understand the overall system, let’s take a closer look at the mechanics and dynamics of breathing, which will come into play when we discuss the various types of respiratory diseases. There are four factors to keep in mind:

1. Elastance – without the bony thorax and the opposing forces created by the movement of the ribs, lung tissue, on its own, would collapse

2. Compliance – refers to the ease with which the thorax and lungs expand

3. Resistance – the amount of force needed to move a gas through a single capillary tube

4. Pressure gradients – allow for the bulk movement of gas into and out of the lungs


Taken together, these four components of the respiratory system work in concert to ensure a suitable environment for respiration to take place. If any of these components are damaged or malfunctioning, gas exchange is compromised, and the patient will suffer.

If we think in terms of the mechanics of ventilation, we can divide respiratory diseases into two general categories, based on what phase of the respiratory cycle they impact.


Obstructive diseases are those that cause difficulty moving air OUT of the lungs, resulting in an increase in airway resistance. They include:

Restrictive diseases are those that cause difficulty moving air INTO the lungs, resulting in a loss of chest or lung compliance. They include:

Understanding the complexities of the respiratory system is the first step in diagnosing what is going on in your patients suffering from diseases that affect air exchange, leading to more precise treatment and better outcomes.