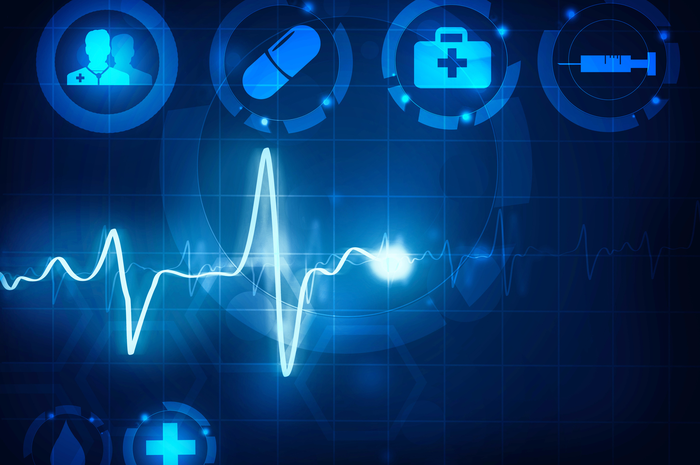 Medicine is an ever-changing ecosystem. As technology improves, new equipment is created that performs better, is safer, and easier to use. However, some devices withstand the test of time and have been with us for decades and its design will be with us into the future, albeit with some modern touches.

History of the Yankauer Tip

The Yankauer suction tip was invented around 1907, and remains the most commonly used piece of suction equipment in the world. The tips developer, Sidney Yankauer, began work in the outpatient surgery department at Mount Sinai Hospital in New York in the late 1800s, specializing in ENT.

He invented many medical devices that positively impacted the profession during that time, but he is best known for his rigid suction catheter, the Yankauer tip. It was originally designed to help clear the surgical field during a tonsillectomy, but its use has expanded to include many surgical procedures, as well as in-hospital and prehospital oropharyngeal suctioning.

Made of either plastic or stainless steel, the Yankauer catheter is characterized by small holes in a bulbous tip designed to remove fluid while minimizing damage to the surrounding tissues. The catheter is curved, making it maneuverable and easy to grasp.

Yet, even proven equipment like the Yankauer tip can evolve and improve through technological advances and research. The result? A new generation in suction catheters.

Medicine is one of the most technologically sophisticated areas of science, and has changed drastically over the past hundred years. A great example of this evolving sector can be seen in even the most basic of medical tools: the suction tip.

The Yakauer suction tip has been the standard for many years, but new designs, stronger, more durable materials, and valuable input from prehospital providers has resulted in suction tips that are more efficient at clearing the airway. And SSCOR is leading the way.

The SSCOR DuCanto Catheter was developed with a large internal diameter, no thumb port and a series of ‘bends’ that allow it to be placed at the base of the oropharynx and left there, removing fluids that may continue to flow into the airway, during intubation.

Improved designs also usher in improvements in technique. And one of the newest trends in suction is called the SALAD technique. Suction Assisted Laryngoscopy and Airway Decontamination (SALAD) not only provides greater efficiency in clearing the airway, but results in better patient outcomes and a reduction in airway complications.

By employing new tools and advanced techniques, SSCOR is changing the suction landscape and improving patient care. So, check our video and get on board!

Editor's note: This blog was originally published on May 2017, it has since been updated with updated content.