This Month in Emergency Preparedness News: The Emerging Trend Of Tactical Medicine and the Effects Of Stressful Events on Emergency Personnel 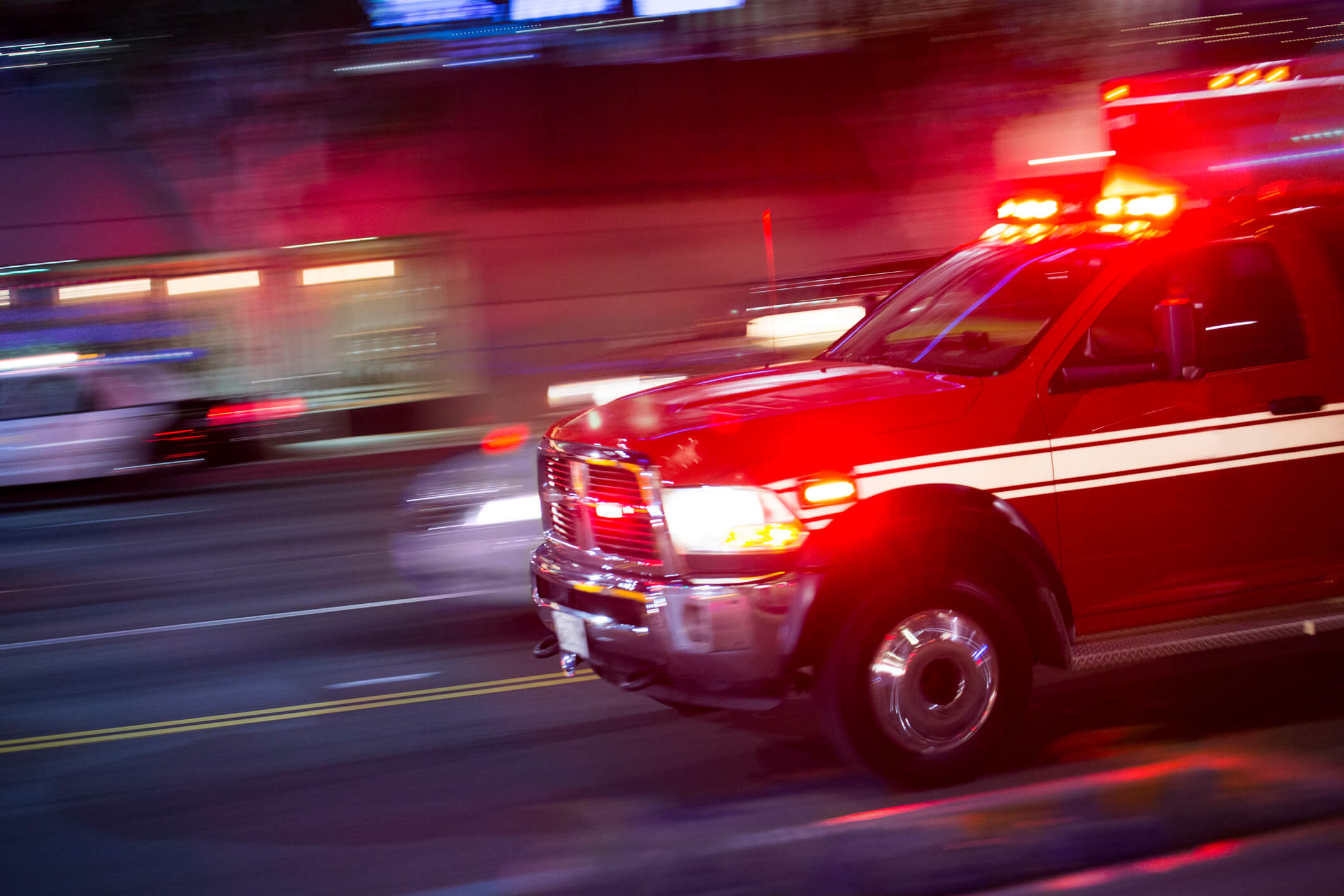 February ushered in another mass shooting at another school, this time with 17 people killed. Much has been debated about the response of law enforcement—their lack of a timely entry, their failure to engage the shooter. As emergency responders, we should reserve judgment on our partners in law enforcement, and instead, focus on how we can all work together to reduce mortalities when these horrific incidents take place.

This month, we'll examine the emerging trend of tactical medicine, and the toll that responding to high-threat scenarios takes on emergency personnel.

Background and History of Tactical Medicine

Here's an article with a brief history about the role of military conflict in developing tactical paramedics.

The Role of TEMS in Rural Settings

If you work in a rural setting, here's a great article with case studies from small communities who were forced to confront mass casualty scenarios head-on. If you're interested in establishing a tactical EMS team in your area, this article provides the necessary guidance. Read it here.

Since many tactical wounds involve high-velocity weapons, such as those used in recent active shooter scenarios, here's an article on treating these wounds in a high-threat environment. Read the article.

Here's an overview of the Bureau of Alcohol, Tobacco, Firearms and Explosives’s tactical medical program and how it was utilized following the Boston bombing. The article discusses the origins of the team over 20 years ago, following the mass casualty scenario in Waco, Texas, involving the followers of the Branch Davidian Compound. Read it.

A look at the critical collaboration of paramedics and police, and how SWAT medics provide immediate life-saving treatments for their fellow officers. Read it here.

Tools of the Tactical Trade

Outfitting a new tactical bag? Here's a list of essentials to include when gearing up and an explanation of the importance of keeping it light. Read it.

How the Body Responds

Although our focus is usually on the victims of violent scenarios, here's a fascinating article on how our own bodies respond under the stressful conditions of tactical response. Read the article.

A sobering account of the relationship between critical incidents experienced in EMS and thoughts of suicide among responders. Read it here.

An alarming survey that shows EMS responders are 10 times as likely to attempt suicide as the general public and how many fall through the cracks, since workman's comp sometimes doesn't cover mental health issues. Read the survey.

PTSD in EMS and Hospital Personnel

Here's a fascinating glimpse of a PTSD survey conducted among field and hospital emergency personnel in Iraq, and the difference in PTSD prevalence between the two groups of workers. Read it here.

Tactical medicine is a rapidly growing specialty in EMS, and responders must be prepared—with the proper equipment, the most effective training, and for the toll that such stressful events take on those in the field.

Be sure to sign up for the SSCOR Blog to stay on top of the latest EMS news and current trends. And if you're outfitting a new or existing tactical medical team, be sure to include a portable suction unit designed specifically for tactical events.