4 Suction Techniques to Use in a Time of Crisis 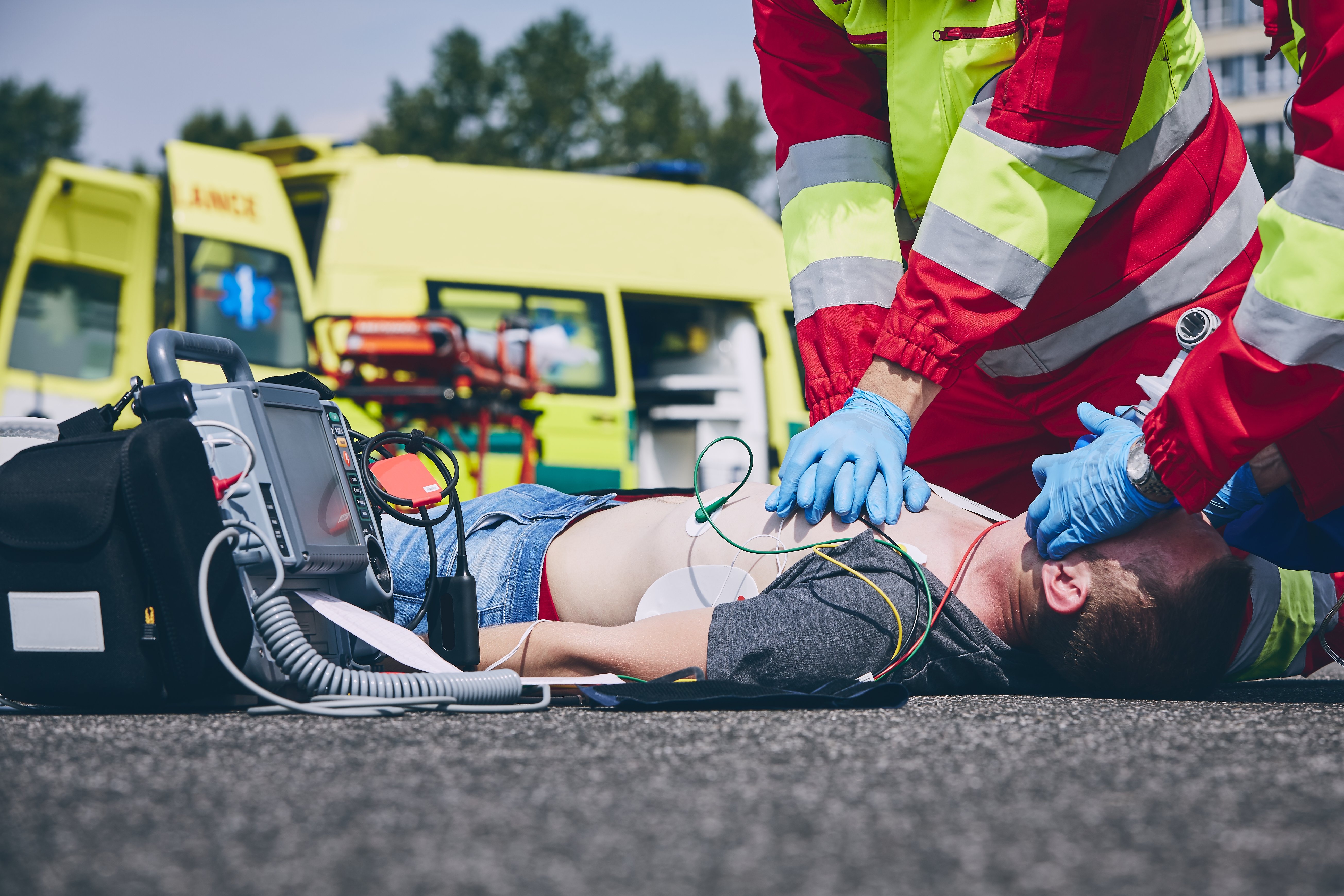 The past year has seen an unprecedented surge in airway emergencies, with millions of people across the globe infected by the COVID-19 virus. Whether your agency previously suctioned people daily or suction is new to your repertoire, odds are you’re doing more suctioning than ever before.

Except for a patient who declines suctioning or who has a do-not-resuscitate order in place that prohibits suctioning, there are no absolute contraindications to suctioning a patient, making it a procedure that can save even the most vulnerable lives. Here are four suction techniques to use in a time of crisis.

Nasal suctioning is a noninvasive type of suctioning that only removes fluid from the nasal passages. Providers primarily use it to clear the airways of neonates at or shortly after birth. It also works well for clearing congestion in young infants, who are obligate nose breathers and have a high risk of respiratory distress when congested. In this regard, nasal suctioning can be a first-line intervention when a baby has a respiratory crisis.

Though providers once routinely suctioned neonates at birth, emerging evidence suggests that suctioning may present no benefits. There is no reason to routinely suction neonates, particularly when doing so requires separating them from their mother shortly after birth or otherwise interfering with the transition from fetus to baby.

Nasal suctioning may also be appropriate in adult patients whose nasal passages are blocked and who are unable to comfortably clear the upper airway.

Oral suctioning has garnered more attention over the past year because of its potential role in reducing aerosols that can spread COVID-19. For example, many dentists have added additional suctioning to routine visits to prevent the transmission of secretions from patient to patient or patient to provider.

Oral suctioning remains a critical strategy for slowing viral transmission during the COVID-19 crisis. It may also prove to have a role in preventing the transmission of other respiratory viruses.

Some other indications for oral suctioning include:

A variation on other suction techniques, Suction Assisted Laryngoscopy and Airway Decontamination (SALAD) uses constant suction in the upper airway to remove contaminants. The provider can simultaneously intubate the patients while removing vomit and blood, greatly reducing the risk of serious patient injury.

SSCOR’s DuCanto CatheterⓇ was specifically designed for this technique. The catheter is left in place until intubation is complete, further mitigating the risk of aspiration.

A portable emergency suction machine makes it easier and safer to suction patients in their homes, in waiting rooms, and wherever else they may need care. For help selecting the right device for your organization, download our free guide, The Ultimate Guide to Purchasing a Portable Emergency Suction Device.