Airway Management for the Opioid Overdose 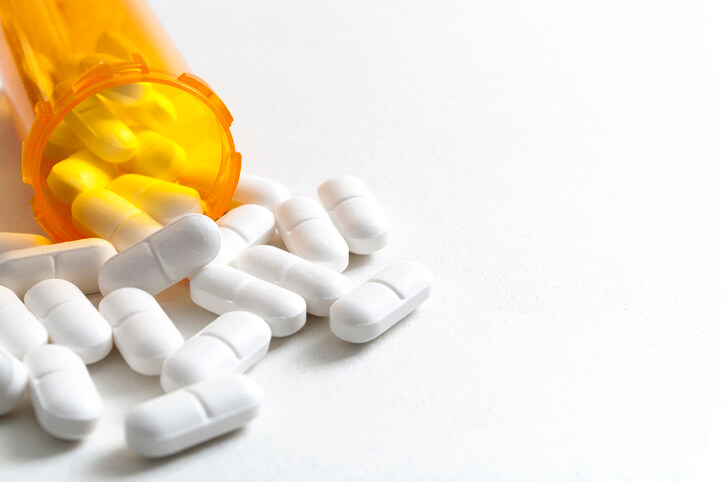 The opioid overdose epidemic is hitting cities and towns across the nation, with a death toll that is both shocking and rapidly growing. Sixty-eight percent of drug overdose deaths involve an opioid, and opioid overdoses claim an average of 130 American lives each day. Promptly responding to suspected or confirmed opioid overdoses can help slow the epidemic. Airway management is critical for acute care following an overdose. Here’s what you need to know.

Symptoms of a Potential Opioid Overdose

Addiction operates in secret, so not all opioid overdoses will be obvious. Friends or family members may believe there is something else wrong or deny that the person has an opioid addiction. If heroin or prescription opioids are in the home, however, an opioid overdose is a possible concern. Some symptoms include:

Narcan (Naloxone) plays a critical role in reversing opioid overdoses. Indeed, it should be the first choice in every EMS provider’s opioid overdose toolkit. Narcan use requires training, so all first responders should undergo Narcan training at least annually. However, many opioid overdoses are complicated by other factors, including the use of other drugs, so Narcan alone may not be sufficient for treatment. Managing an opioid overdose requires a comprehensive evaluation that includes assessment for other issues that often accompany an overdose, including:

Opioid overdoses affect multiple systems. One of the primary dangers of these drugs, however, is their depressant effect on regions of the brain that control breathing. A person experiencing an opioid overdose may stop breathing because of nervous system changes. Damage to other systems may lead to further respiratory distress. Signs of respiratory distress following an overdose include:

Before treating, check the airway for obstruction. People who are very high or who have overdosed may choke on food or aspirate vomit. Removing airway obstructions is critical to saving their life.

If there is no airway obstruction, the patient must receive supplemental oxygen and immediate transport. Monitor their vital signs and continue to monitor the airway for signs of obstruction. Vomiting may occur at any time, so be prepared to manage symptoms of aspiration.

Opioid overdose patients are highly vulnerable. They may be unconscious and unable to walk. In some cases, they have secondary injuries, such as concussions or spinal cord injuries. Prompt treatment is key. The right portable emergency suction device enables you to go to a critically ill patient rather than trying to move them. Emergency suction devices also enable treatment in hospital parking lots, emergency rooms, and other locations where patients might need immediate attention.

For help choosing the right device for your agency, download our free guide, The Ultimate Guide to Purchasing a Portable Emergency Suction Device.