Airway Management and the Overdose Patient 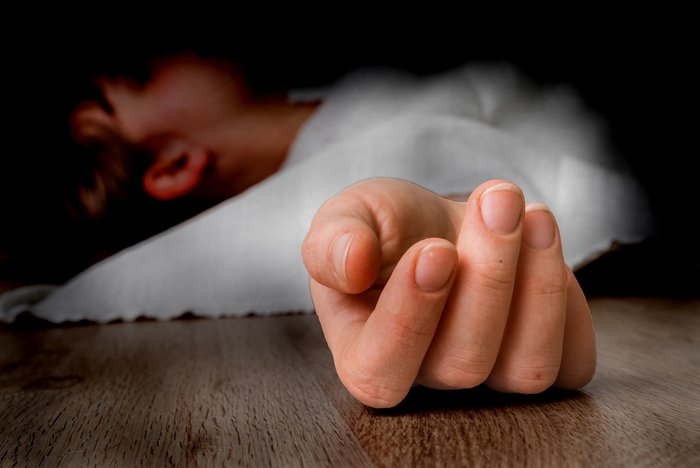 Anyone in the medical field can attest to an epidemic sweeping our country: opioid overdose. This lethal condition has touched every region of the US and is now a leading cause of death–even greater than a car accident. The White House recently proclaimed it a national health crisis, with good reason. If you're an EMS responder, it is simply a matter of time before you are faced with this situation.

Patients experiencing opioid overdose share many of the same life-threatening symptoms of other drugs: the most critical being respiratory depression, the inability to protect the airway, and respiratory arrest. So, let's review the critical steps involved in airway management of the overdose patient.

Recognize That They Have A Tenuous Airway

When treating an overdose patient, some of the normal signs and symptoms of airway compromise may be difficult to recognize. The patient may have a decreased level of consciousness—one of the primary indicators of respiratory failure—so pay attention to other signs of impending failure:

Stay alert for these signs of respiratory failure—it can happen rapidly and with little notice and will be especially challenging to identify in the overdosed patient.

Sometimes the respiratory pattern can indicate the underlying issue. Here's a quick review of abnormal breathing patterns you may see in the overdose patient:

Anytime you respond to a possible overdose, you should automatically be thinking "respiratory emergency!" Protecting the airway is your primary objective; the Narcan® can't work if the patient isn't breathing. So bring the proper equipment when you arrive on scene. Here's what you'll need:

The Importance of Suction

Airway compromise is one of the greatest risks in the overdose patient. And one of your most important tools is your portable suction machine. Aspiration is always a possibility, especially in the unconscious patient, and the only way to clear the airway is through prompt, effective suctioning. That is why it's imperative you bring the suction unit with you on every overdose call. The unit is of no use if it's left on the truck, so make the unit part of your ALS assemblage, either by assigning someone or by incorporating a small, portable unit in with the airway bag.

Treating the overdose patient has unfortunately become commonplace in EMS. So be sure you are prepared by recognizing the tenuous airway, having the right tools on hand to manage it, and by always carrying your portable suction unit with you.

Editor's Note: This blog was originally published in September 2017. It has been re-published with additional up to date content.