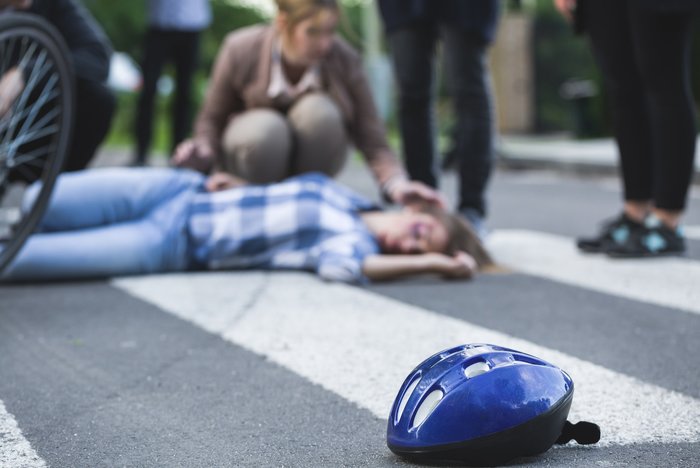 Head injuries have been receiving a lot of press lately. Between the wars in Iraq and Afghanistan on the one hand and the National Football League on the other, traumatic brain injuries (TBIs) have been elevated to front-page news. It’s been a long time coming. The rate of TBIs in America (and among Americans returning from war) is reaching frightening proportions. Here are a few statistics from the Centers for Disease Control and Prevention:¹


TBIs in the United States


TBI by External Cause

An MTBI, often referred to as a concussion, is a traumatically induced physiological disruption of brain function, usually associated with at least one of the following signs and symptoms²:


Primary brain injury – Direct trauma to the brain and associated structures, occurring at the time of injury

Secondary brain injury – Ongoing injuries that are set in motion by the primary injury. They typically include:

TBIs do not necessarily involve skull fractures, but any patient who has sustained a head injury should be suspected until proven otherwise. Generally, types of skull fractures include:


THE ROLE OF SUCTION IN TREATING HEAD TRAUMA

The key to treating the head-injured patient is maintaining adequate oxygenation and perfusion in the brain. As with every patient, it all begins with a patent airway. That’s where suction plays a role. In head injuries, the patient may be unable to protect his or her airway from blood, secretions, or vomit. Utilizing your portable suction unit may be the only means of preventing aspiration or hypoxia.


In cases of diminished level of consciousness or unresponsiveness, you must remain vigilant until the airway is secured. If intubating, be sure to keep the suction handy, to visualize the cords, and remove bodily fluids. In many cases, the injury may not be restricted to the head; the face may be involved (Le Fort fractures), or the patient may be neurologically impaired, making airway patency difficult. Be sure to have the portable suction unit within reach.


By ensuring adequate oxygenation to the brain, you can preserve delicate tissues, reduce swelling, and possibly ward off secondary injuries. So, from now on, when you think of head injuries, think “portable suction unit!” It may be key to protecting the patient from further injury and death.