How to Recognize Respiratory Emergencies Before They Happen 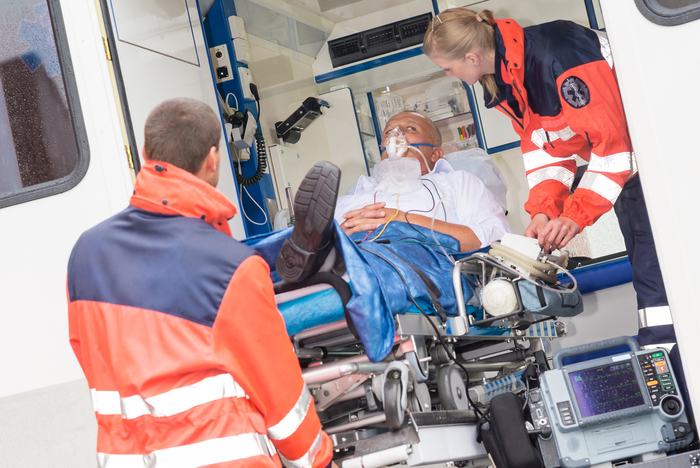 As a paramedic, you are frequently called upon to treat respiratory emergencies. These emergencies come in many forms, from asthmatics to emphysemics to pediatrics suffering from obstructions. No matter the type of call, emergencies involving the respiratory system are some of the most critical you will handle. And recognizing the true respiratory emergency is the first step in treating it. It all starts with your assessment.

As you begin your assessment, the first challenge is determining the seriousness of the situation. There are basically three stages of respiratory abnormality:

A thorough assessment will enable you to distinguish what stage of the respiratory emergency your patient is currently in. The assessment should include:


Recognizing respiratory emergencies before they happen can be accomplished by early recognition via a thorough patient assessment. Time is of the essence, so evaluate, treat, and transport those respiratory patients, and perhaps you will minimize, or even correct, their emergency.