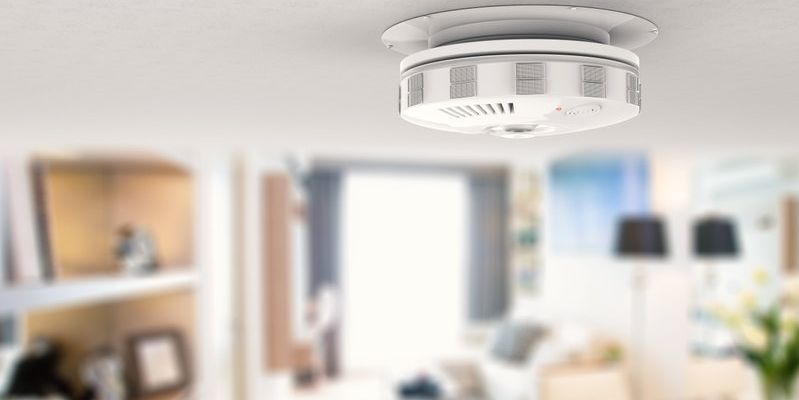 It’s a weekend night, and you're on your way to the home of a married couple. The husband reported that his wife fainted while they were making dinner, adding that he has a dull headache and feels weak. Based on these symptoms, you suspect the husband and wife may have carbon monoxide poisoning, so you’ll have to act quickly, and the patients’ airways may require treatment.

Unfortunately, CO poisoning is difficult to diagnose. Symptoms often mirror other illnesses, and a traditional pulse oximeter can’t determine if a patient has carbon monoxide poisoning due to readings likely indicating normal oxygen saturation levels. However, newer testing devices can measure the percentage of CO in the blood. If your team has access to one, look for carboxyhemoglobin levels that exceed 5% for non-smokers or 10% for smokers, as these percentages indicate some level of CO poisoning.

Difficult as it may be to diagnose, it’s still important to know the signs of carbon monoxide poisoning so you can react quickly. Symptoms may include:

Carbon monoxide poisoning can be fatal or cause permanent damage to vital organs. Because of this, a high degree of suspicion is necessary, and if CO poisoning is suspected or confirmed, responders must take immediate action.

Before beginning treatment, a patient must be moved to a location away from the potential source of the carbon monoxide for both their and your safety. From here, begin administering 100% oxygen via a non-rebreather mask. This significantly shortens the half-life of carbon monoxide, causing it to leave the patient’s bloodstream quicker.

As nausea and vomiting are two of the most common symptoms associated with CO poisoning, you should be prepared to treat a contaminated airway through suctioning. A suction tip with a large inner diameter, such as SSCOR’s HI-D Suction Tip, will allow for airway contaminants to be cleared quickly, leading to a shorter amount of time the patient is unoxygenated.

Additionally, a patient with CO poisoning may suffer a seizure. Because of this, knowing how to properly manage the airway during a seizure is important for achieving a positive patient outcome. In these cases, position a patient to protect the airway and use bag-valve ventilation if respiratory depression is present. Following this, administer anti-seizure medications if necessary, evaluate a patient for seizure-related injuries, such as head injuries or broken teeth, and be prepared to suction the patient if the airway becomes obstructed.

Patients with severe CO poisoning may suffer aspiration and require intubation. If intubation is necessary, the SALAD (Suction Assisted Laryngoscopy and Airway Decontamination) technique should be used to clear the airway and visualize the vocal cords. While compatible with virtually any suction device, the SALAD technique is most effective with the rigid SSCOR DuCanto Catheter, which is uniquely designed to quickly and effectively carry out SALAD.

Following necessary treatment, maintain oxygen administration and transport a patient to a hospital as quickly as possible. You may want to consider a hospital with a hyperbaric oxygen chamber, especially if the patient is unconscious, as this treatment further accelerates the process of carbon monoxide leaving the bloodstream.

CO poisoning can have high morbidity and mortality rates if not treated quickly. Because of this, maintain a high degree of suspicion and, if possible, make use of equipment that can determine carbon monoxide levels in a patient. While carbon monoxide poisoning is difficult to diagnose and a serious medical threat, removing the patient from the scene, oxygenating the patient and being prepared to deal with a difficult airway increases the likelihood of a positive outcome.