What You Need to Know About the SALAD Technique 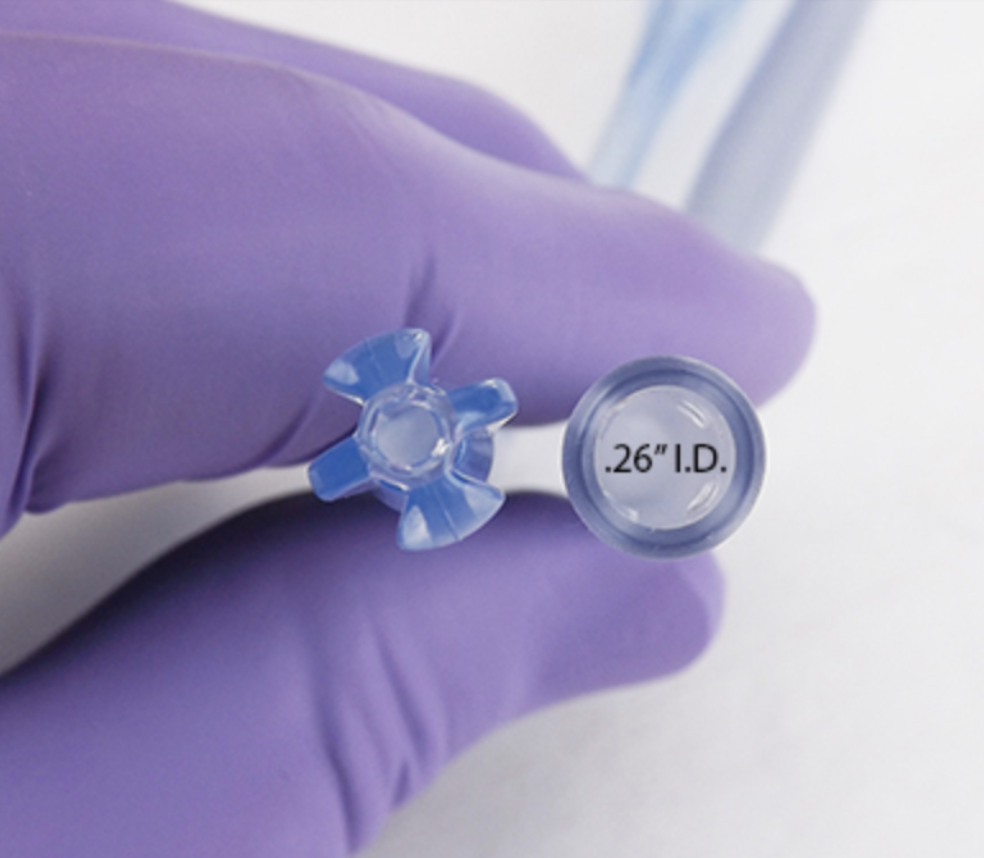 Every year, more than 60,000 Americans die from complications of dysphagia and other swallowing disorders–the most common of these is aspiration pneumonia. Traumatic injuries that cause continuous bleeding into the airway can also lead to aspiration. Even with treatment, aspiration has a high mortality rate because it introduces contaminants into the airway. Mortality estimates vary depending on the population studied, but are much higher in older, sicker patients.

Suction Assisted Laryngoscopy and Airway Decontamination (SALAD) can lower morbidities and mortality associated with aspiration and related syndromes. This technique allows first responders to deliver continuous suction, clearing the airway and reducing the volume of contaminants a patient aspirates.

What Is the SALAD Technique?

The SALAD technique uses aggressive suction to quickly clear the airway, allowing a first responder or other provider to intubate the patient. The catheter can be left in place during intubation, providing an easy route for removing blood or other contaminants during and after intubation. The technique offers easy access to the trachea, even when patients are continuously vomiting or bleeding. The technique is simple:

Guides to airway contamination often treat it as a discrete incident, such as when a patient inhales vomit or drowns. But airway contamination may be ongoing, especially for the most critical and vulnerable patients. SALAD is the only technique specifically designed to address this scenario. The benefits of this revolutionary technique include:

The right equipment when seconds matter

In developing the SALAD technique, Dr. DuCanto found that using a wooden tongue depressor to open a patient’s jaw could aid insertion of the laryngoscope. At a time when seconds count, this saves up to 30 seconds. Seeking a better option, he worked with SSCOR to develop the DuCanto catheter. Its large inner diameter, curved and anatomically correct shape, and rigid plastic all allow for greater control, offering rapid airway access.

In emergency scenarios, being able to tend to the patient wherever they are is key. A portable emergency suction device shaves seconds and sometimes even minutes off of your response time. SSCOR’s battery-powered devices offer continuous and reliable suction and are compatible with the DuCanto catheter. For help selecting the right aspirator for your agency, download our free guide, The Ultimate Guide to Purchasing a Portable Emergency Suction Device.

Editor's Note: This blog was originally published in June 2019, the content has since been updated.