Mass Casualty Scenarios: What Are Your Portable Suction Unit Needs? 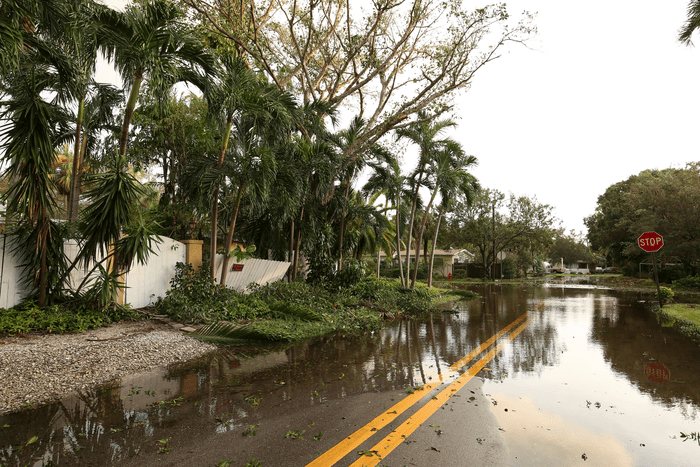 As we kick off the new year, and make plans for emergency preparedness, it behooves us to take a glimpse in the rearview. The prior year, 2017, was not pretty; we saw a plethora of natural disasters, from earthquakes in Mexico, to flooding in Bangladesh, to a hurricane leaving thousands without power on Puerto Rico, months after the rains have moved on.


Natural disasters make up many of the mass casualty scenarios that play out across the globe. But plenty of man-made scenarios can prove just as deadly, with mass shootings as a prime example.


As emergency responders, mass casualty scenarios or incidents (commonly referred to as MCIs) are always in the forefront of preparedness. Disaster management requires extensive preplanning to ensure adequate manpower, resources, and coordination. So, before we discuss the need for portable suction units in mass casualty scenarios, let’s explore some of the nuts and bolts of disaster preparedness.

The Federal Emergency Management Agency (FEMA) groups types of hazards into three general categories.1 These include:


Any one of these scenarios can produce mass casualties, requiring the coordination of local, state, and federal resources. Preplanning for such incidents is a strategy contained within FEMA's five phases of emergency management, categorized as follows:2


Your Role in MCIs

On the local level, mass casualty events will require rapid decision-making and immediate action. Normal response guidelines must be tailored to the event. In general, medical concerns during a mass casualty scenario will include these four types:3

Disaster management preplanning must include adequate life-saving equipment provided for responders, and portable suction units make up a critical part of mass casualty equipment assemblages. Disasters produce a wide range of traumatic injuries. Active bleeding, especially in unresponsive patients, can clog airways, requiring immediate evacuation to ensure patency. The simple task of suction can alleviate airway obstructions caused by bodily fluids, potentially reducing the number of casualties. The key is to have plenty of suction units available within your MCI trailer.


Along with suction units, you must ensure a large assortment of supplies on hand to treat a large number of patients: batteries (alkaline and rechargeable, depending on the style of unit), catheters, and plenty of disposables (tubing, canisters, syringes, gloves).


Addressing the need for portable suction units in mass casualty scenarios is an integral part of disaster preplanning. Making available an appropriate number of units is key to ensuring that no matter the disaster, your airway needs will be met.