World Hemophilia Day: A Guide to the Disease and Airway Suctioning 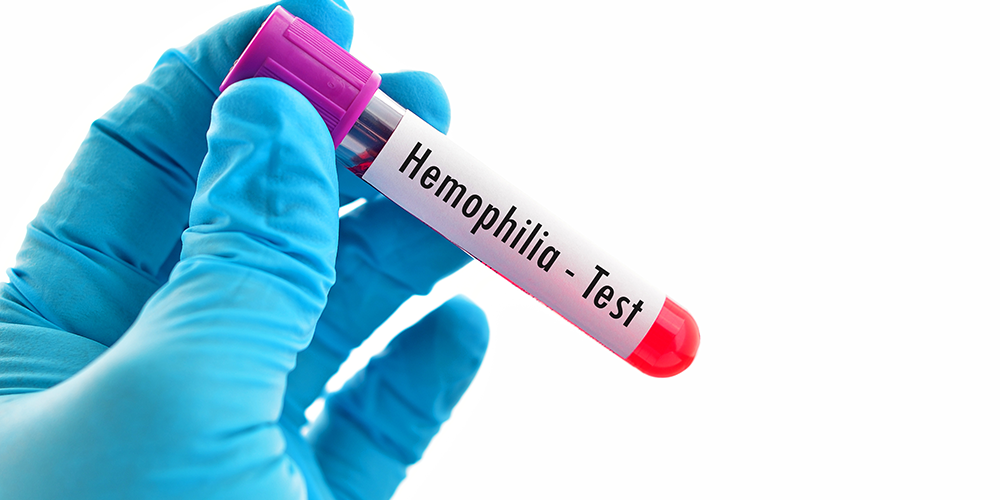 World Hemophilia Day, supported by the World Federation of Hemophilia, falls on April 17. Like other health events marked on the calendar, it’s an important opportunity to raise awareness about the blood clotting disorder and to ensure health care and treatment are more equitable and accessible for everyone affected by the disorder.

To mark World Hemophilia Day, SSCOR has put together a guide to help EMS teams better understand different types of hemophilia, as well as the symptoms and treatment concerns that can have a major impact on suctioning procedures.

Hemophilia A, also called factor VIII (8) deficiency or classic hemophilia, is an inherited disorder caused by a missing or defective clotting protein, factor VIII (FVIII). Normal levels of FVIII range from 50% to 150%. Levels that fall below 50% or half of what is needed to form a clot determine a person’s symptoms and diagnosis.

Hemophilia A is four times as common as hemophilia B, also called factor IX (FIX) deficiency or Christmas disease, which is a genetic disorder resulting from missing or defective clotting protein factor IX.

Some common symptoms of hemophilia include:

The prevalence of hemophilia and its types

Although hemophilia affects individuals of all racial and ethnic backgrounds, since it is an X-chromosome-linked condition, males are more frequently diagnosed with the disorder. Symptoms of hemophilia A and B can range from mild to severe, depending on family history, prolonged symptoms and bleeding patterns and other health circumstances.

The percentage breakdowns of overall hemophilia A and B populations by severity are as follows:

When patients with hemophilia, particularly those with moderate and severe forms, experience prolonged bleeding resulting from traumatic injuries, it can result in continuous bleeding into the airway. As blood flows into the airway, it can lead to aspiration and contamination, causing significant issues for the patient being treated, as well as for the EMS provider.

Blood in the airway is a strong predictor of intubation failure and mortality, and blood clots in the lower airway can present life-threatening airway obstruction or pulmonary collapse.  Therefore, it’s critical that you and your team are equipped with the right knowledge and resources to navigate the many challenges that may arise while treating patients with hemophilia.

Takeaways for providers and advocates

SSCOR’s EMS suction products are reliable and can help make the difference when treating a hemophilia patient who is experiencing bleeding in their airway. Additionally, the SSCOR DuCanto Catheter is uniquely designed for the SALAD Technique (Suction Assisted Laryngoscopy and Airway Decontamination), which can effectively clear the airway of fluids before intubation.

In addition to the products that help your team successfully treat patients with hemophilia, there are several helpful treatment and lifestyle resources crews can provide for patients living with the disorder. The National Hemophilia Foundation’s Steps for Living online education resource provides information on recognizing signs and symptoms of bleeds, living with hemophilia through all life stages, navigating social issues, workplace accommodations and more.

Visit SSCOR’s blog to learn more about methods for treating patients with bleeding disorders and tips on emergency airway management.